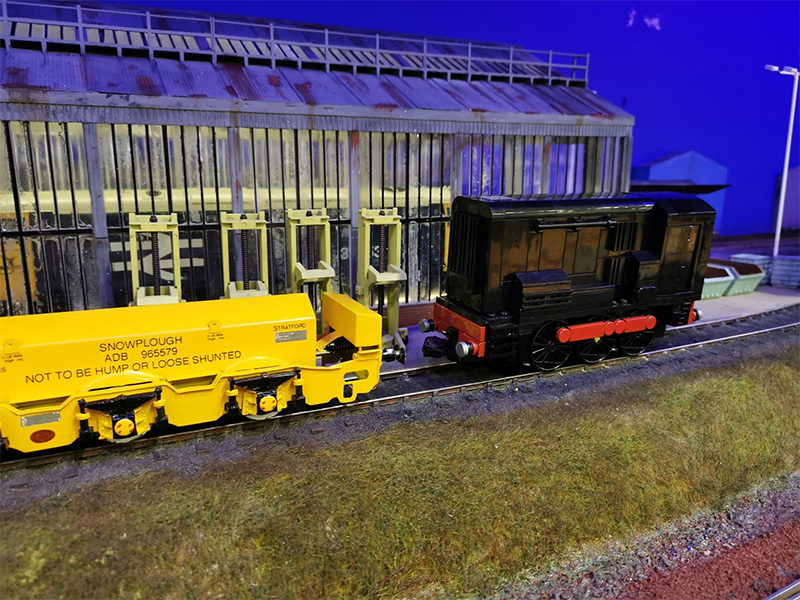 We were joined by Stuart of Romsey & Halterworth LEGO Railway.

Loco and wagon of the podcast